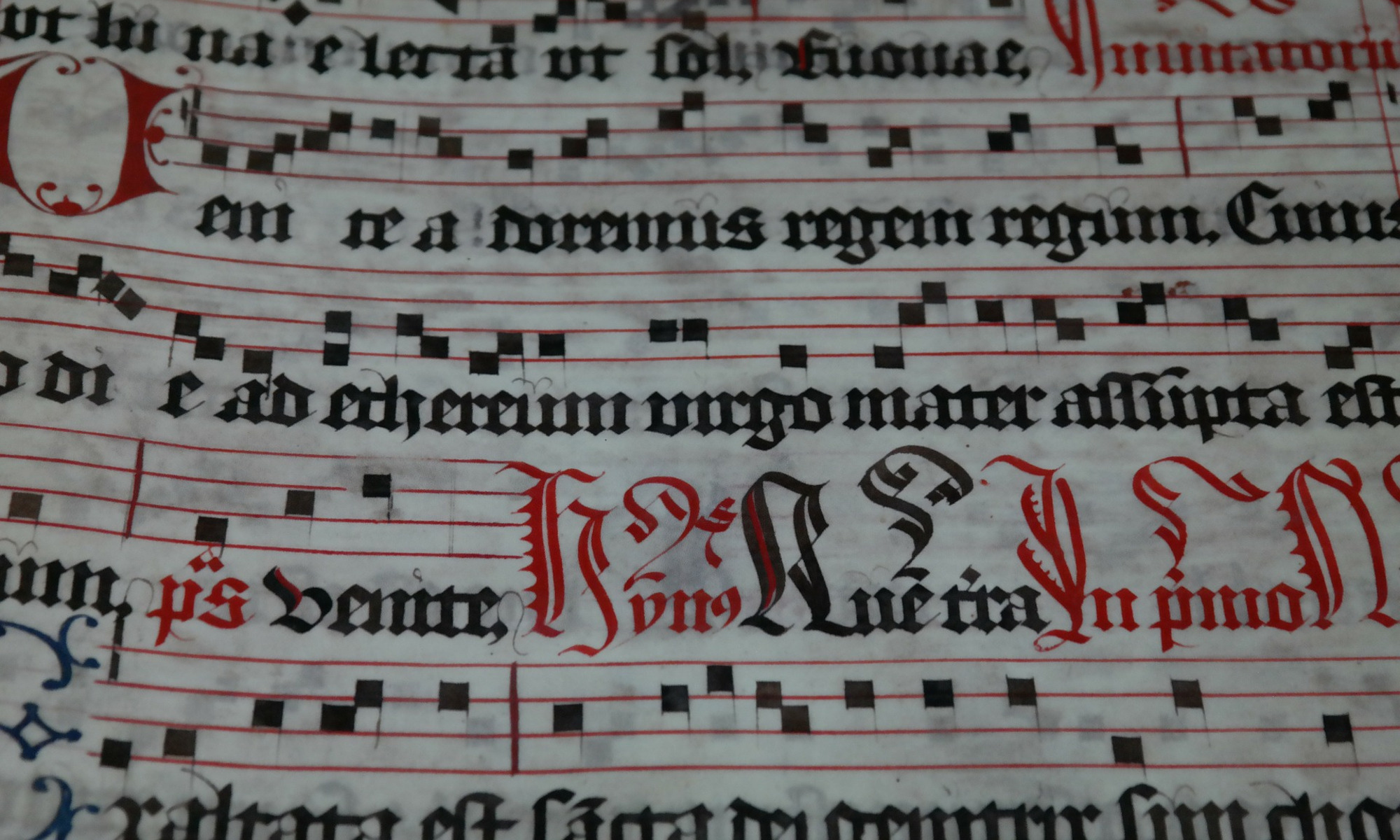 Born in Parma, Italy in 1977, my career has been characterized by an eclectic involvement in music performance, music composition, and engineering – all at the professional level. Each discipline has made a strong impact on the other, and created a unique perspective on science and artistry

I studied organ and organ composition with F. Tasini, and later with S. Innocenti at the Conservatory of Music “A. Boito” in Parma. In 1999, I won the third prize of the “G. Giarda” organ contest in Rome, reserved only for the most outstanding graduates the previous year. Then in 2001, I attended a perfectionment course about Bach’s organ music with K. Schnorr in Münich, Germany. And for the last 23 years, I have held the position of principal organist of Parma Cathedral.

As a conductor, I have conducted the mixed choir of Corale “Città di Parma” since 2004, a group that won many prizes, including important international choral competitions in Arezzo, Gorizia, and other cities. In 2007 I participated, as choral conductor and organ soloist in the realization of a Baroque-Renaissance Music Encyclopedia for the Japanese editor ICM.